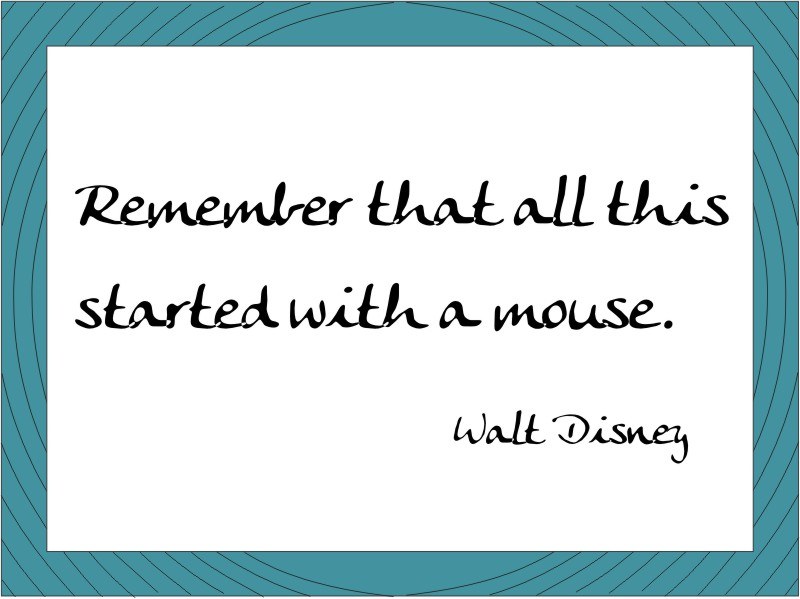 2013 – 2014        IT consultant. Schofer Consulting GmbH. International Engineering Consulting specialized in Inspection and Maintenance of Railways. IT project management in technology development. Consulting, training and writing and design of user’s manuals and marketing material for several applications related to railway engineering.

2012 – 2013        Web and database developer. Core Industries Total S.L.U. Supplier of Military Equipment to the Spanish Army. Development and administration of websites and databases with the focus on commercial management and online marketing.

2006 – 2010        Waterpolo trainer. Accountable for the performance, development and growth of the Motril Waterpolo Club. Communication, leadership, organization, optimization, and negotiation skills were required as the responsible person for all the technical decisions.

2003 – 2012        Founder and Managing Director of “Sunrise Village”, rural hotel in Southern Spain. Construction and business project development and management. Development and structuring of the company with a focus on commercial management, marketing and IT development for all divisions, including the Internet.

2001 – 2003        Tourism Teacher. Creation, organization and delivery of several courses aimed for university students to assist them in their first steps in the real world tourism marketplace.

1999 – 2003        Co-Founder and Managing Director of GSB Tours, SL (Ground Services Brokers), international tour operator with a focus on incoming VIP groups and Congresses from the Americas and Europe. Development and structuring of the company with a focus on commercial management, marketing and IT development for all divisions, including the Internet.

1985 – 1988        Civil servant in the National Prisons Department “Dirección General de Instituciones Penitenciarias”. Assessment and control of inmates as a member of the Treatment Commission.

1977 – 1985        Professional swimmer and waterpolo player. Member of the Spanish National Waterpolo Team. Player in Spanish National League and in several European Tournaments including a World Cup. Discipline, perseverance and endurance were forced to the limit several hours a day. Madrid and Barcelona.

Quote of the day