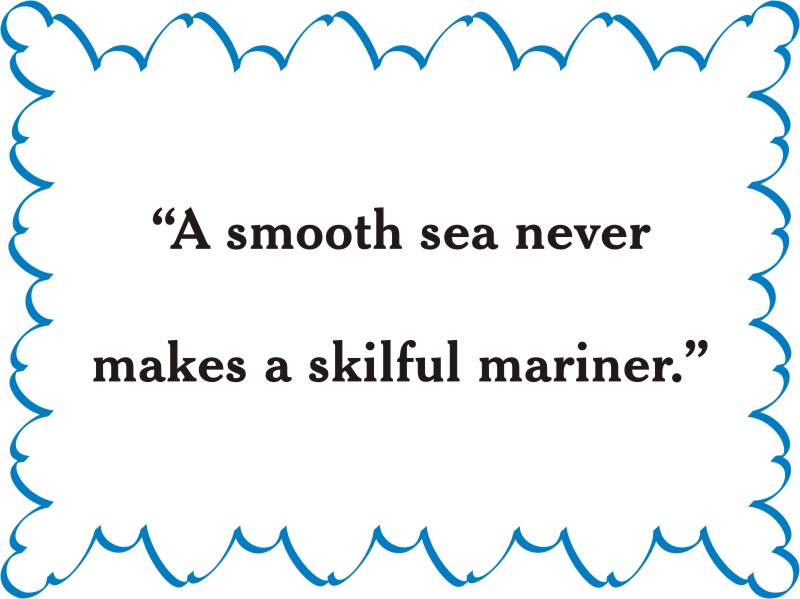 2006 – 2010          Waterpolo trainer and player. Accountable for the performance, development and growth of the Motril Waterpolo Club. Communication, leadership, organization, optimization, and negotiation skills were required as the responsible person for all the technical decisions.

1982 – 1985           Rock concert security organization and stage montage. In charge of organizing and performing the security during rock concerts in football or basketball stadiums in Madrid but also during summer tours all around Spain. Communication, leadership, authority, optimization and organization skills together with tons of self-control and cold blood are absolutely necessary to perform these tasks.

1977 – 1985          Professional swimmer and water polo player. Member of the Spanish National Waterpolo Team. Player in Spanish National League and in several European Tournaments including a World Cup. Discipline, perseverance and endurance were forced to the limit several hours a day. Madrid and Barcelona.

Quote of the day